Salary Does Not Equal Satisfaction

For the last month, we have spent time debunking corporate culture myths. We have covered these topics because of one simple truth: creating a healthy company culture is not easy. Leaders and decision-makers everywhere have tried everything to manufacture healthy culture. From forced trendy perks and benefits to the ‘hands-off’ - culture develops organically, business owners and leaders have tried and failed to create culture effectively. And the company’s performance has suffered because culture and performance are inextricably linked.

Another corporate culture myth that many leaders have believed is that the higher the pay, the better the culture will be. Many decision-makers look at salary as a fix-all – throw money at the problem, and it will get better. Let me share a personal story that demonstrates how misguided this thinking is. 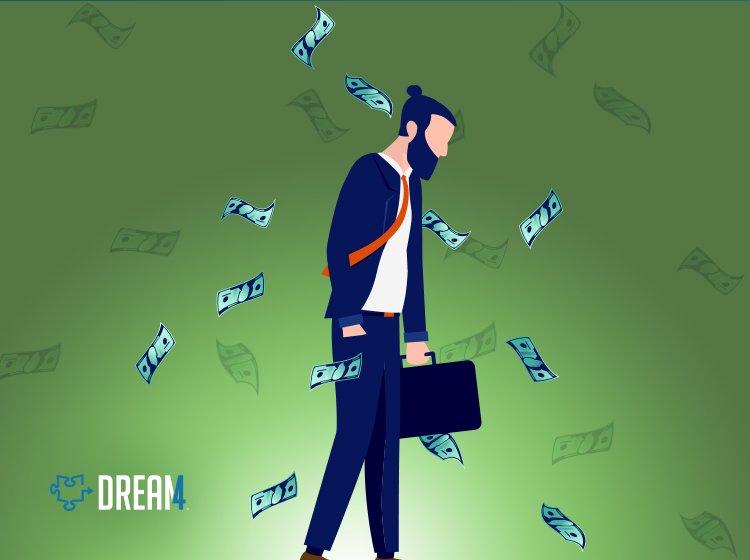 Years ago, I worked for a large national bank as a commercial real estate underwriter. This was for the few years before the real estate bubble bursting, so business was busy. Our group was the most profitable in the entire bank, and the lender that I was teamed with was the most profitable in our group. Financially, we were rocking and rolling; however, there were a lot of things that were broken inside of our culture. Here’s how that showed up personally for me:

These examples were just the most glaring of how I was treated. After a year, I felt like I was simply a cog in the machine and not a person. I brought up some of these concerns in my first-year evaluation. I was appeased and given a raise. None of the main concerns were addressed. I was told that “it’ll be worth it in the long run.”

At the end of my second year, I was prepared to leave as none of my concerns had abated, and the culture was as broken as ever. In my evaluation, I was offered a bonus. After I reshared my concern, I was told my bonus would increase and receive a raise one week later. Finally, I was told, “you’re young and learning. This is just how the corporate world works.”

I debated sticking around for the chance to make more money, and it was undoubtedly enticing at that point in my life. However, I decided to leave, and I was quickly proven it was the right decision. I took a lesser-paying job, but it aligned with my passion. I was much more content, fulfilled, and simply put, happy.

The whole notion that employee pay equals better culture is antiquated and misaligned with today’s workforce. Countless studies have shown that employees desire engagement, positive personal experiences, interactions, a feeling of connection, belonging, etc. These factors, not compensation, correlate most directly to a healthy company culture.

Pay is simply a nuance that will influence an employee’s experience but does not directly impact company culture without other factors involved, such as equity, fairness, integrity, and inclusivity.

Pay may get a person to stick around for a little while and ignore the other cultural issues, as it did for me; however, it is not sustainable. How a person feels and how they are treated will ultimately determine their job satisfaction.

For more on DREAM4 and its impact on organizational wellbeing and leadership development, please schedule a call today.

"My biggest takeaway from the Strength in Diversity Training with DREAM4 is that we all have biases that we need to be aware of. And what surprised me about the information was how it helped me see that I need to work on how I process things. I believe that everyone needs this training."
Jennifer G.
HR Professional, Hoover, Alabama