5 Skills Leaders MUST Have to Engage with Employees Facing Challenges

“Leadership should be born out of the understanding of the needs of those who would be affected by it.” – Marian Anderson 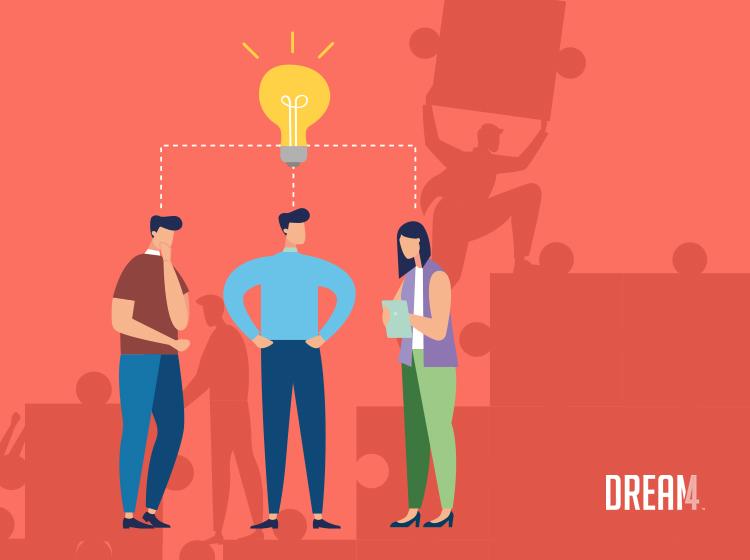 Perhaps one of the most significant examples of leadership in a crisis is the thirty-second President of the United States, Franklin Delano Roosevelt (FDR), during the banking crisis, the recession, the New Deal, and World War II.  His Fireside Chats redefined the relationship between the President and the American people.  FDR utilized three simple steps to engage with the American population:

As a leader, we can use this template, along with a few additions, to engage with your employees effectively.

FDR gained immense popularity through this time of uncertainty because he engaged with the public.  This level of intimacy with politics made people feel as if they, too, were part of the administration’s decision-making process, and many soon felt that they knew Roosevelt personally. Most importantly, they grew to trust him. The conventional press grew to love Roosevelt because they had also gained unprecedented access to the goings-on of government and the country’s leadership. Roosevelt’s radio audiences averaged 18 percent during peacetime, and 58 percent during the war.  These percentages demonstrate the people need for engaged leadership, especially during challenging times.

Are you showing up for your people?  Do they feel connected enough to you to be vulnerable to ask for help during a challenging time?

If you are intentional about the outlined steps above, your people will begin to rely upon you and bring an engaged work ethic to the office.

But, if you feel like you can improve at engaging with your team, especially around difficult situations, reach out to us to learn more.  Give us a call at (205) 540-3009 or schedule a time to talk with a DREAM4 Leader today.

"The flow from a blind spot down to isms was never something that I’d put into words the way that your team did; I feel like it gave me some better understanding on how others think, so I can help moderate DEI conversations in the future... Your team does an INCREDIBLE job of presenting the information in a relatable, non-judgmental way, which is just so refreshing. I liked being a part of a cross-country training."
Anna R.
HR Professional, Brunswick, Maine